The popular podcast “Serial” is set to release another season, starting with two episodes, on September 20th. Serial is a crime podcast that has an amazing reputation, it’s often noted as a podcast that introduces people to podcasts, Kim K for instance. Serial season 3 is a must listen for 2018. 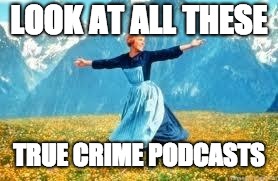 Rotten Tomatoes is getting a podcast review section! Make sure to check them out for recommendations and maybe review some of your favourite content while you’re there!

New evidence has come to light in yet another true crime podcast named “Dead Wrong”. Parents of a Queensland victim have demanded a new inquest into their son’s death which was found to be an accidental farm shooting. The new evidence suggests that his death was no accident, and raises questions of the police force’s commitment to the original investigation over 22 years ago.

Bitchute is a video sharing and streaming platform that has gained some popularity in the wake of Youtube’s censoring crisis. The people involved in bitchute have described themselves as “a small team making a stand against Internet censorship because we believe it is the right thing to do.” You can find Auscast Network on Bitchute.

Mark Aiston, host of the popular “Mental Health Show” has recently talked with a train driver who has had to deal with the accidental deaths of people that have been hit by trains he’s driven. Watch out for a fascinating episode, coming soon to Auscast Network, follow our social medias for updates. 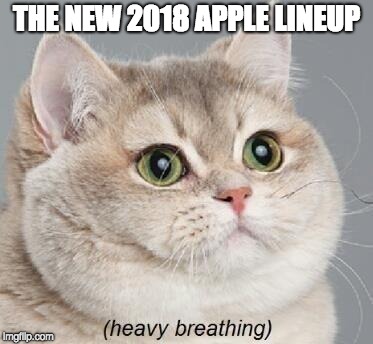 Apple’s new line-up of watches, phones, and laptops will all be revealed in the 2018 apple event, so gather round for Apple slices predictions and expectations for new products in episode 58.

Got an itch to see Australia? Maybe listen in to Yeah, G’day, an expose of all things Australian culture. Every one of Australia’s best cultural elements are compressed into this intelligent podcast. Jump on to twitter and hassle Cooper’s brewery to produce the “Yeah G’Dale” after the latest podcast episode on Australia’s biggest beer brewery, Coopers.

The sponsors for this week’s epdate are 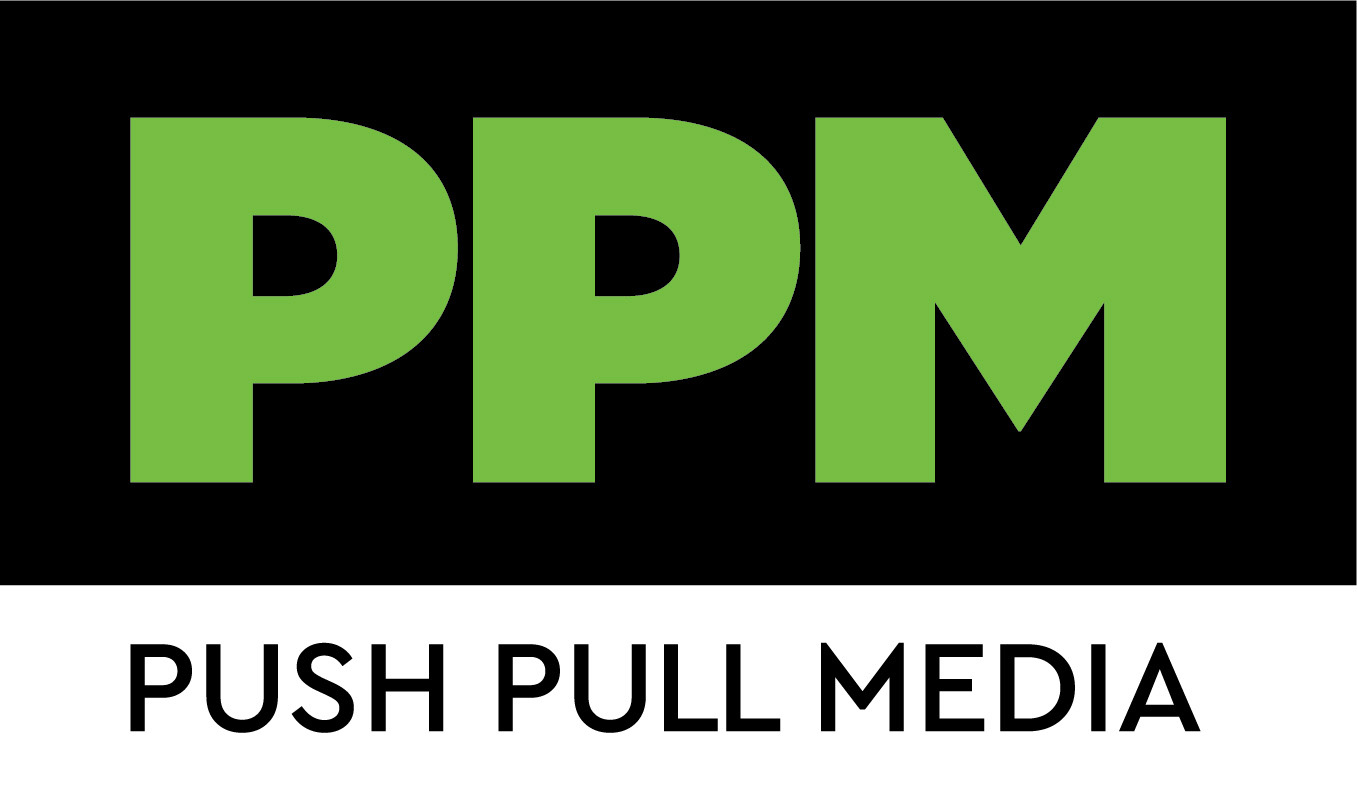 Donald Trump's concerning relations, Kim Kardashian is a pod-fiend, plus, learn to become funny and caring!

The latest in Smart Speaker podcasts, deplatforming, and horror! Plus wrestling in bed? The coolest updates for pod people!